Fill out my online form.

24-7 Drainage UK is a specialist company dealing with drainage issues and blocked toilets, offering emergency services for those with blocked toilets. It can be incredibly frustrating and stressful having a blocked toilet and not knowing what to do about it; and it can also cause damage to your property.

We are the blocked toilet emergency service for Rolvenden-Layne

Blocked toilets happen remarkably often, and it is always difficult to know what to do about it and who can solve the problem. We are available 24 hours a day seven days a week to come to you and unblock your toilet, often there within an hour. Our professional team of drainage specialists is highly trained, and works throughout the Sussex region. 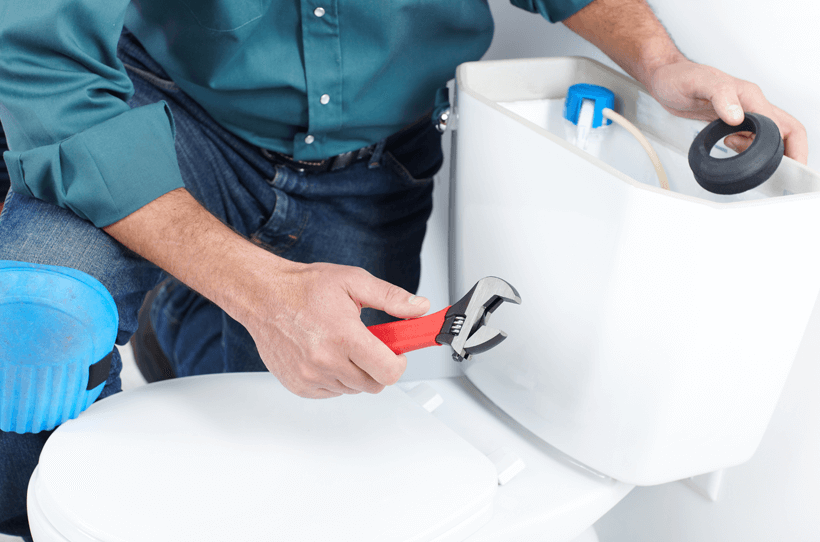 You may be surprised to read the we don’t charge emergency callout fees for blocked toilets in the Rolvenden-Layne area; that’s one of the reasons we have grown to be so popular; fair, transparent pricing. We are transparent in our pricing policy, and you will pay the same whether we come to you within an hour for an emergency or you book an appointment in advance. 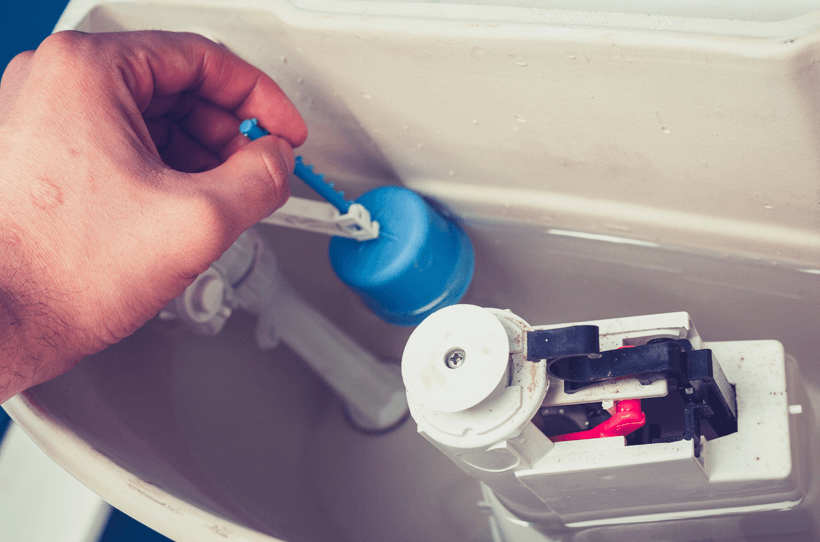 Why has your toilet become blocked?

We get called out to blocked toilets in Rolvenden-Layne just about every day. We like to find out why the toilet blockage occurred so that you don’t find yourself in a similar situation in the not too distant future. We find that often the cause of the problem is a product, such as a baby wipe, that has been mistakenly thrown down the toilet and has caused an impediment to the flow of sewage down the toilet pipes. In cases where excessive grime or rust have caused the issue a thorough renovation, or even replacement of pipes, may be required so that there is sufficient capacity for sewage flow.

By doing a proper diagnosis we can ensure that your toilet doesn’t become blocked again, because we have solved the problem permanently. We will always consult with you before we do anything so you understand the cost implications.

At 24/7 Drainage UK our teams are qualified, certified and have the experience to get the job done. We believe we have the most experienced team in the Sussex area. 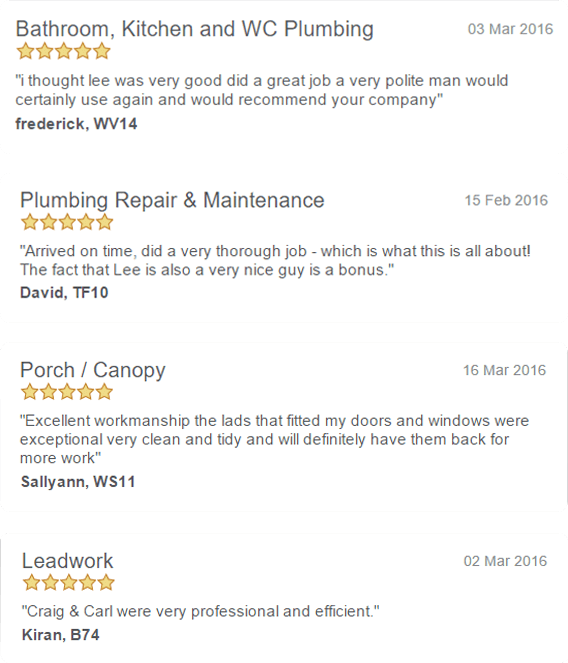 On Trustatrader we are one of the leading providers of blocked toilet solutions in Rolvenden-Layne. Over the years we have become the number one provider of drainage solutions in the area; a status built through friendly, professional, expert service delivery. 24/7 Drainage UK benefits from a massive number of referrals and positive recommendations, made possible by our unrelenting pursuit of the best solutions and customer satisfaction.

Our business here at 24/7 Drainage UK has been built through positive endorsements and recommendations from existing customers and on sites like Rated People Of all the companies offering solutions to blocked toilets in Rolvenden-Layne on Rated People we are one of the best, offering a friendly, reliable, solution focused approach that gets the job done. We have been able to find and help lots of local clients through Rated People, and we strive to provide the very best value, most appropriate solution to every problem they face. If you need a toilet unblocked in Rolvenden-Layne, then read our customer recommendations on Rated People and then give us a call today.

Before we make an intervention we use the latest techniques and diagnosis tools to find out exactly how and why the toilet was blocked. We take a holistic approach by looking at the surrounding area and how issues may be affecting, or beaffected by the wider drainage system. Sometimes a blocked toilet can cause more issues, and it’s important to understand the whole problem.

The process of clearing your blocked toilet in Rolvenden-Layne

Once we know what the problem is caused by we go about solving the issue, often using high-pressure water jets. Our technicians are trained to use the latest technology for both investigation and the unblocking process to ensure that you get the best possible service, and the best possible end result.

Not many of our competitors are able to say that they use closed circuit camera inspection technology to ensure that they are delivering an appropriate solution. The way we work means that we are never guessing about what the problem may be, and can make our interventions based on what is actually going on.

We make sure that we restore your blocked toilets in Rolvenden-Layne to optimum functionality so that it doesn’t become a problem again in the future; get in today and find out about how we can help you, whether you have an emergency or a developing problem.

In or near Acol, the following drainage problems could benefit from a CCTV drain survey:

Toilet blockage problems that occur the most

We have experience diagnosing and solving lots of different types of blocked toilet problem. Old pipes that are damaged (fractured/broken): Damaged old pipes can make your toilet predisposed to becoming blocked, and can also cause unpleasant leaks. One of the big issues with damaged pipes is that water pressure can be affected adversely. In serious cases damage is caused to the structural integrity of the home.

The roots of trees: If there is physical pressure on pipes, caused by tree roots, the flow in the pipes can be obstructed. If you don’t investigate and intervene then tree roots can lead to the destruction of your drainage system. Call us today if you suspect that you may have a problem, and we may be able to stop it becoming a serious sewage issue.

Baby wipes, nappies, too much toilet paper: A physical blockage can be caused by any number of objects put down the toilet, and can be difficult to solve. Sometimes a blocked toilet is the result of a combination of narrow pipes and too much toilet paper, it doesn’t always have to be something that shouldn’t have gone down the toilet. In some cases, the only solution is physically opening up the pipes to remove the offending blockage.

Blocked toilets can be more serious than you think, and cause damage to the entire drainage system. The result of a persistent blocked toilet issue can be a burst pipe, or leaks throughout the drainage system. If the worst does happen, and a pipe bursts, it can be very difficult and costly to resolve the damage to the structure of your home, and odour that may result. If you even suspect a problem then get in touch with 24/7 Drainage UK and we will come and assess your blocked toilet in Rolvenden-Layne.

Your satisfaction is our primary goal, and our Rolvenden-Layne blocked toilet service will give you the peace of mind that you need. We believe in what we do and will come back and resolve any issues if our first visit doesn’t completely fix the problem.

Other Areas We Cover

There is a mobile optimised version of this page: View AMP Version

Have questions about our services?

With 247 Drainage UK, outstanding drainage services are on your doorstep. Get reliable help immediately by calling 01273 257 352.